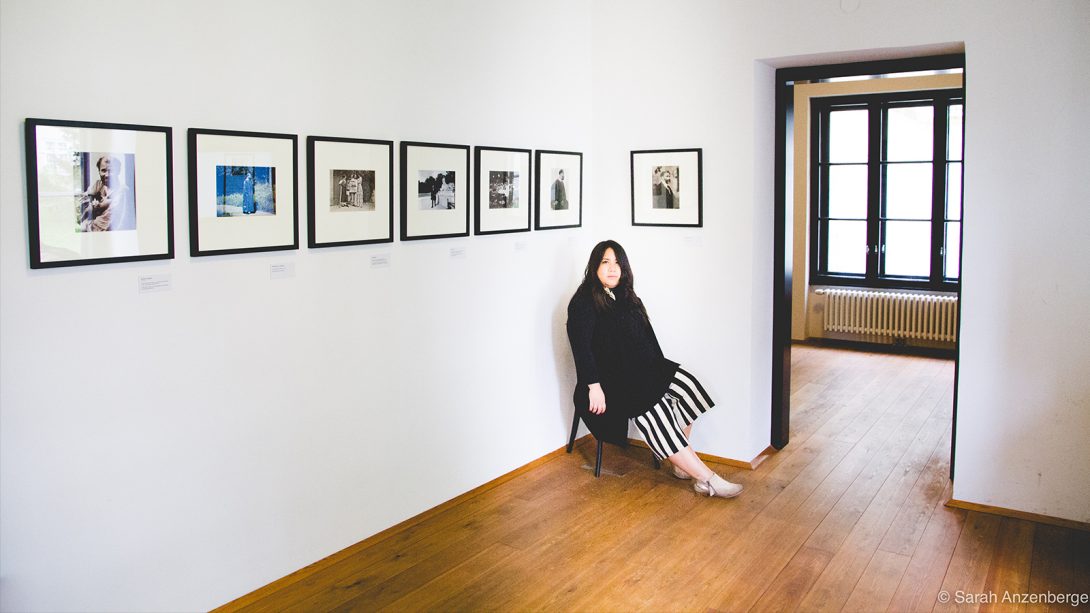 STYLE ME SHOOTING WITH MAXIMA MAGAZIN

So I guess life is all about accepting new challenges. If you follow me on social media, you might have seen my story, where I was part of a photo shoot. This time, not in front of the camera. Still it was all about fashion. I got the chance to do the styling on one of the readers of maxima. I personally love playing dress up, but this time it was not about me but more about changing the style of someone with the goal to still make them feel comfortable. The best part of this shooting? Our reader got to wear one of the pieces that I designed together as a result of a collaboration with one of the designers, I already told you about in one of my last posts: Melo. 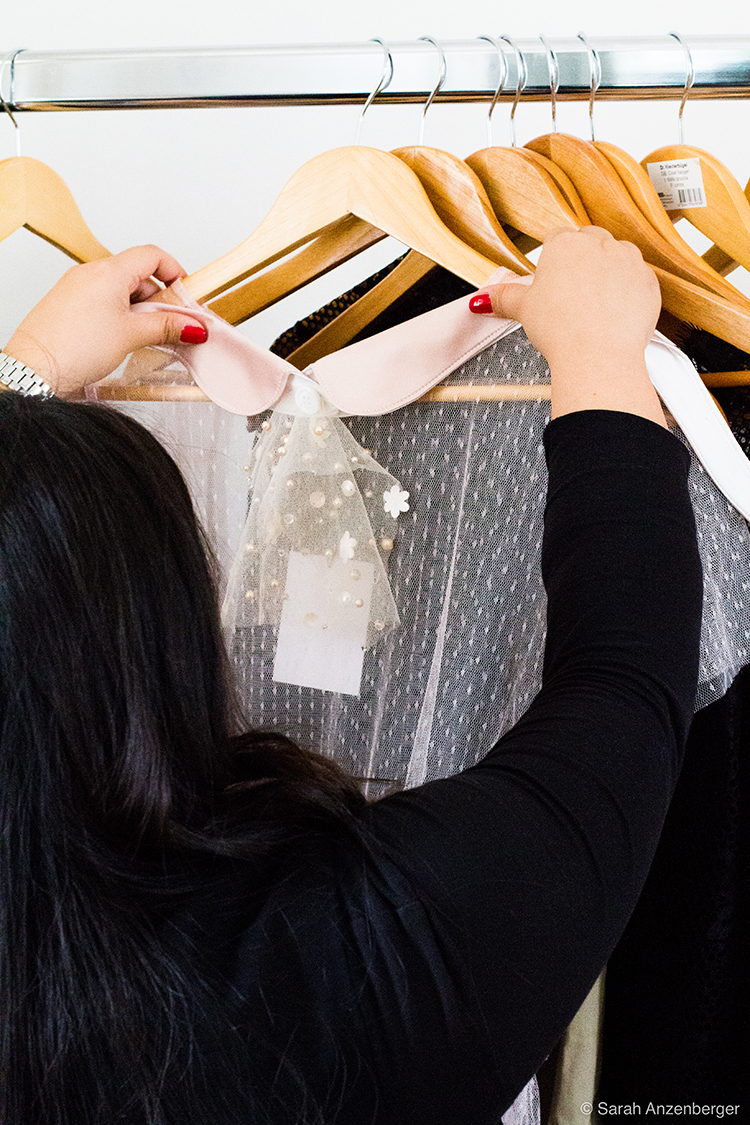 YOU DON’T WEAR COLORS? WELL NOW YOU DO.

Our reader told me at the very beginning that she doesn’t wear any colors. That reminded me of myself and I totally understood where she was coming from. But I wanted this shooting to be challenging for all of us. Not because I wanted to give her a hard time – quite the opposite. I wanted her to have the best time ever and feel like she was the queen of everything. I wanted her to take the risk and still feel comfortable because let’s be honest: That is the most important part at the end of the day. Feeling comfortable in your own skin and in that case: in your outfit, which happens to be your second layer of skin every day.

Our shooting location was the Klimt Villa which is just stunning and breathtaking. You can really feel so much history going on in there and I felt like all of us that were part of the team were really inspired by just being there. 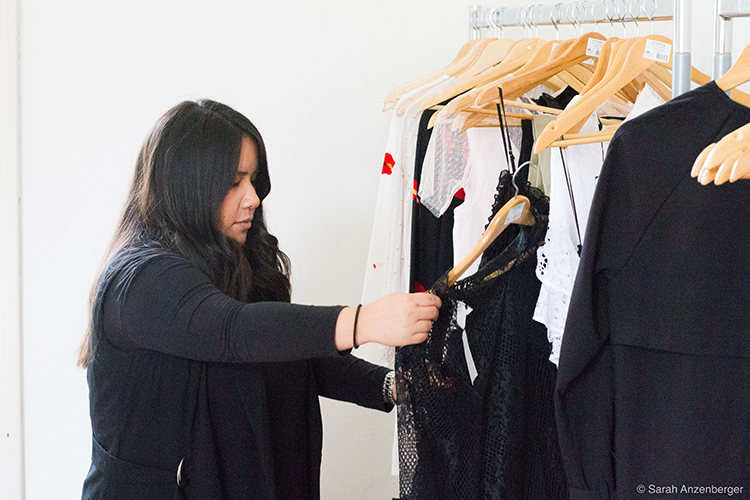 As I mentioned before, there it wasn’t only because of the amazing location, and me taking the styling challenge for the first time that made that day so special. It was more because that one piece that she wore as an accessory for her outfit. Yes. I was part of the designing team. Melo founder of TIEIT creates collars as an accessory to level up your every day outfits. He asked me to help create five pieces together with him, and let me tell you: I gave him the hardest time of his life I guess. I had so many plans, so many visions, so many wants and needs that he actually had to recreate his drafts for me. 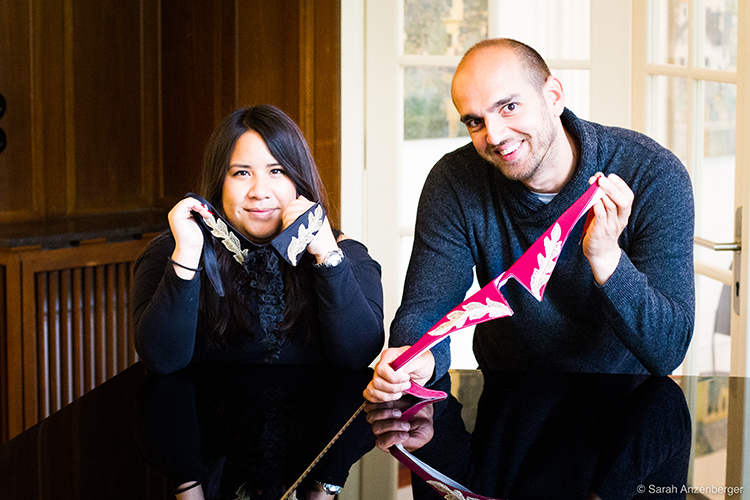 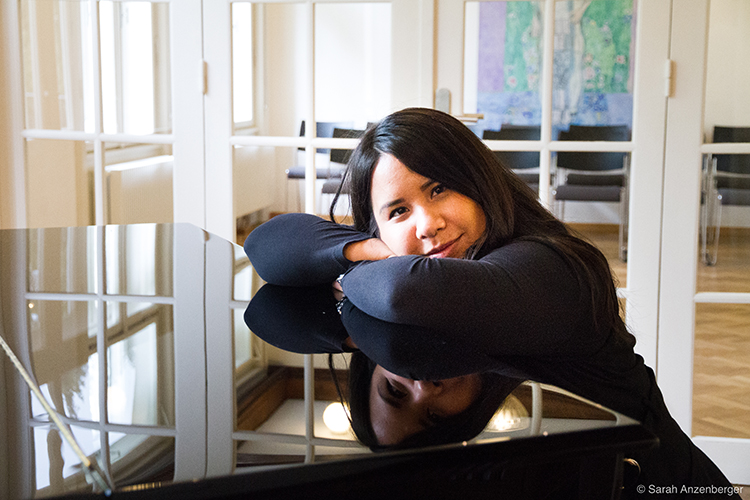 THIS MAN TURNS UP YOUR COLLARS

The man behind the label TIEIT: Melo. The man that grew up surrounded by something that everyone loves: A pizza place. Yes. As his whole family lived the life of being part in the food industry, he also decided to be part of it. When he graduated, he used his skills in the food service industry to travel around Europe. He did well and worked his way up but still, there was something about it that didn’t satisfy him.

So Melo decided to enjoy and live his creativity by designing furniture and interior decoration. Going back to his family to spend some time with them after being away for a long time, he found his his new love: the sewing machine. And this was basically the start of TIE IT. He calls it love at first stitch. Ever since the love for his sewing machine came along with the designing part. He describes it as the playground of unlimited possibilities and is fascinated by any kind of material and form.

With TIE IT Melo wants to provide accessories that are not limited to any sizes. He wants to creative products that can be used as something different than they used to be or known as. Smart, chic and still laid back and cool. 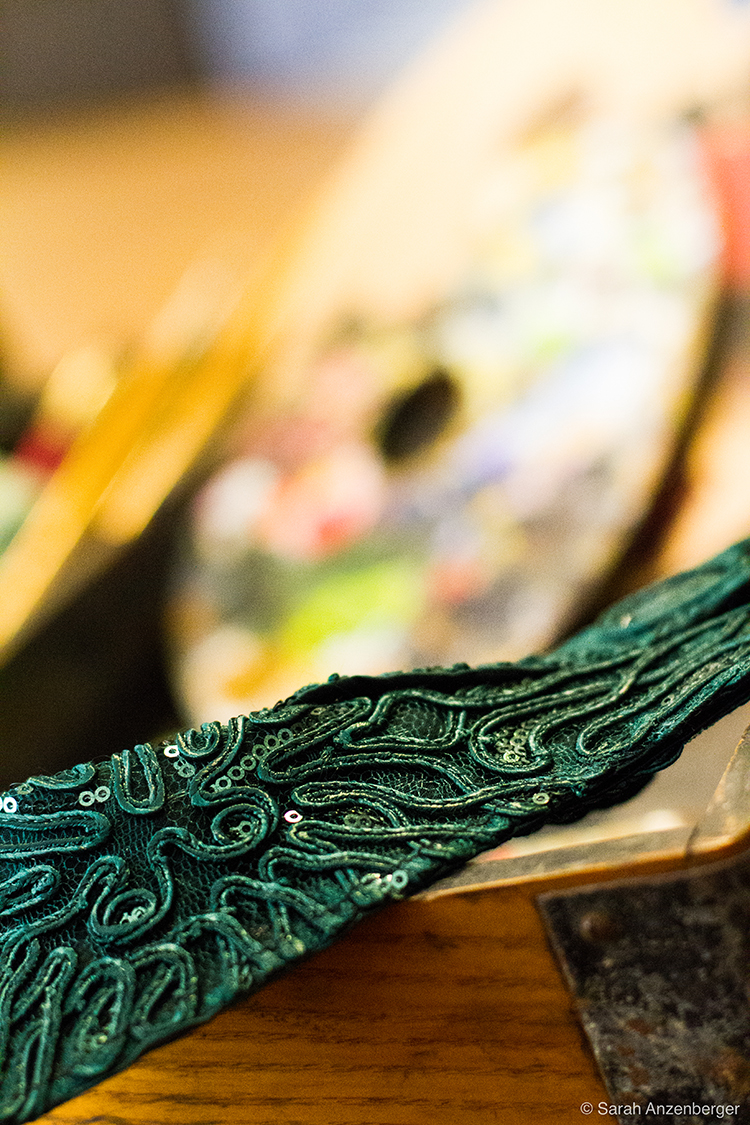 Make sure to check out the final result of this shooting in the current issue of maxima magazin.

Also check out: THE BIG FIVE on maxima.at and make sure to check out what they are up to:

BEN: Dreh- und Angelpunkt challenging everyone. Get ready for the big game!
LARA: Undertheskin being positive! #BODYPOSITIVE
VANESSA: Vrbandiaries all glammed up and chic like no one ever has been before!
VICKY: Bowsessed will make your mouth water

Grab your own collars soon!