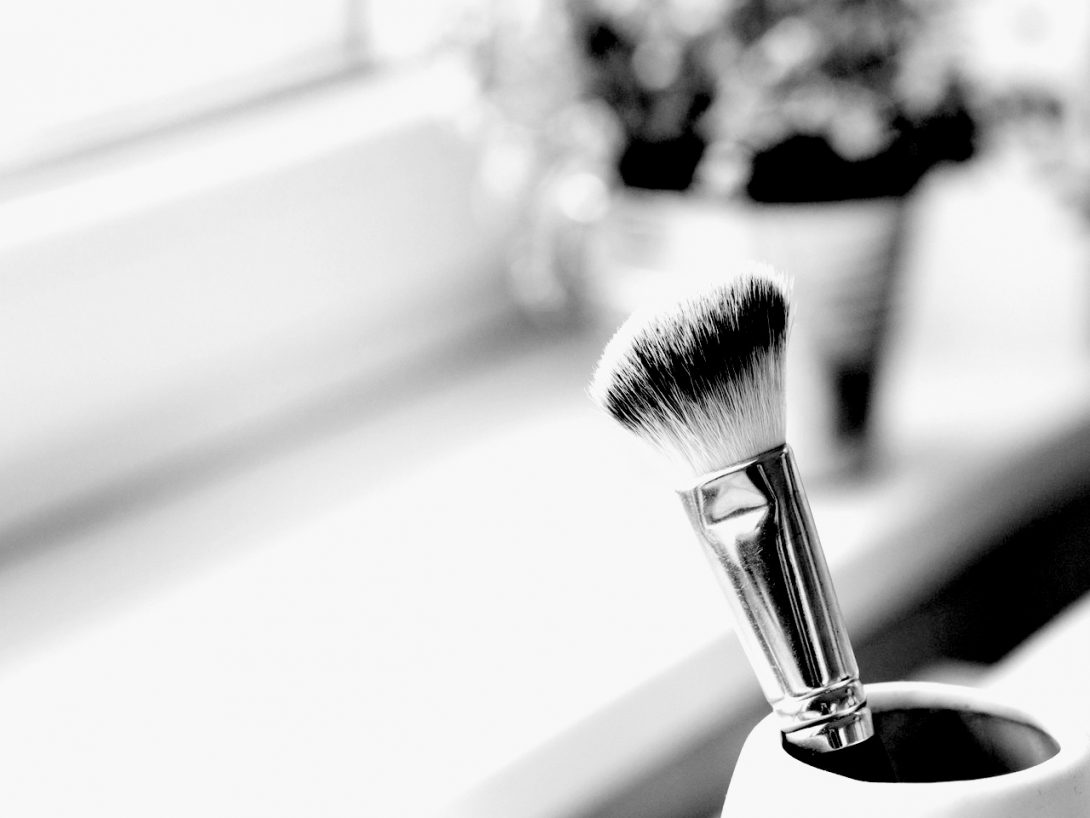 Great! Just when I almost perfected the contouring technique, it apparently isn’t a thing anymore. There’s a new thing and it’s called non-touring. What’s that? Simple as it is: You just don’t contour anymore. To be honest I lost my train of thought when strobing was the new contouring. I understood what the purpose was but didn’t actually see a difference between the results of a common highlighted and strobed face. Is there even a difference between these two? Nevermind. I don’t need to understand because there is this new thing that’s actually no new trend. Or is it?

When I first about non-touring I was kind of relieved because when it already has a ‘non’ in it’s name, you know you don’t have to master a new technique. I looked up how to non-tour and voilà. I don’t even need to worry because with this technique, one actually wants to achieve a look that I’m going for every summer anyways. Basically you are just going for a natural dewy makeup look. Keeping the makeup light is the best thing to do in summer. Since I’m a sucker for highlighters anyways there’s no step to add to my make-up routine. Yep, you just gonna skip the part where you actually would contour your face. Some say that you just go for a very light contour. I prefer not to because it just feels wrong with the strong ‘non’ in the word. Otherwise you would be light-touring. Who knows – maybe that’s the next hype. And keep in mind that that’s just another layer of makeup on really hot summer days.

I’m actually kind of happy with this (not so new) new trend because lately I’ve been hearing that I wear to much makeup anyways. And before everyone was obsessed with the trend of contouring, I just went for blush without the contour part. So I’m basically back to my old make-up routine. Funny thing is that I just started skipping the contour step a few days ago before I even read about the non-tour-thing yesterday. I wonder if I will ever stop using highlighter again. I guess not. I never liked the matte look anyways.

Well, here are my fave products to achieve that natural dewy non-contoured look (and yes – CC cream instead of foundation because we goin’ all natural remember?) :