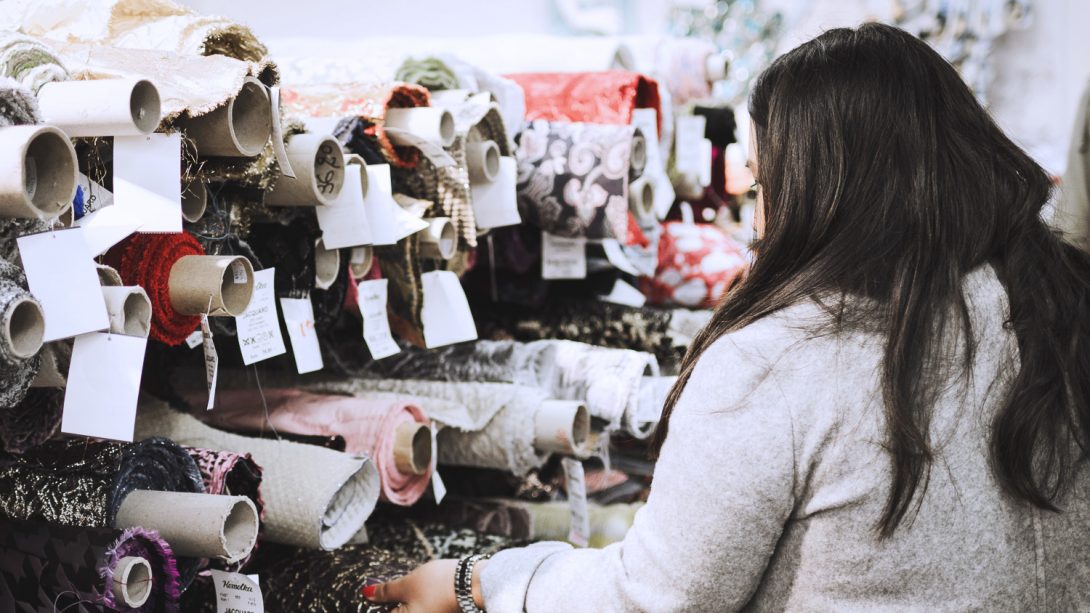 Yes guys, I’ve been kinda MIA the past weeks. But there’s a lot going on right now. Especially when it comes to that one project I already told you a little bit about in this post. As some of you know I have the privilege of designing my own collection and work together with two great designers as a part of THE BIG FIVE CAMPAIGN by COMEPASS together with BOWSESSED, VRBANDIARIES, UNDERTHESKIN & DREH- UND ANGELPUNKT. Working on that project that also happens to be a dream of the younger me turns out to be really be mainly about making the right decisions when you have too many options or no options when you have the perfect vision. Since it all has been about decisions about cuts, fabrics and all the details, it can get a little overwhelming from time to time. I try my best to let you all be part of this project and journey. So I think it’s time for y’all to also get to know the two of them a little bit better. Goran Bugaric & Melo Michele Manera. Let’s start with Goran. 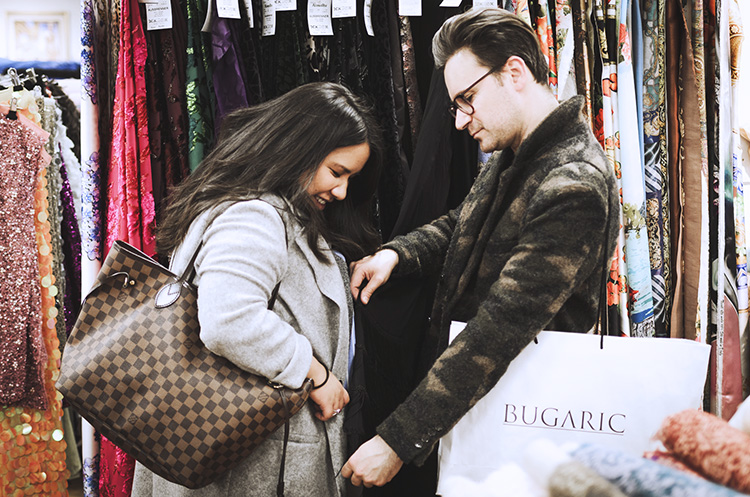 HOW IT ALL STARTED WITH GORAN BUGARIC

When I met Goran for the first time it was kind of funny because we both straight talked business. Not that it wasn’t comfortable. He is a very lovely person and I liked him from the very beginning. But I also liked the fact that you can really see the fire in his eyes when it comes to work. I guess that was one of the reasons we both had a good start and still come along pretty well because we like to get things done. Just a few days ago, I was visiting him for an update about our project, when we realized that we finally both had time to just sit and talk and get to know each other better.

Goran began to sew and design when he was a kid cause his grandmother was a tailor. She thought him all the basics that she needed to transform his ideas into final products. His first client happens to be a good old friend of mine: A barbie doll. It didn’t take him long to realize that he was in his element by doing what he already did at this young age and decided to attend a fashion school, which was not that easy because that school was kind of far away from home. I really am amazed by the fact that someone so young already had his mind set on the future. Graduating as best from his batch at the age of 19 he decided to move to Vienna. It wasn’t easy to learn a new language and take jobs that were completely different from what he wanted to do but it was worth it because he finally got a job at a studio in the 8th district of Vienna. He took classes at the school Herbststraße and finished his final exams 2006 followed by 6 years of Modeatelier Cade. 2012 he decided to be his own boss. He collaborated with designers like Emre Tamer, Stella Achenbach, Suzana Jankovic and many more. 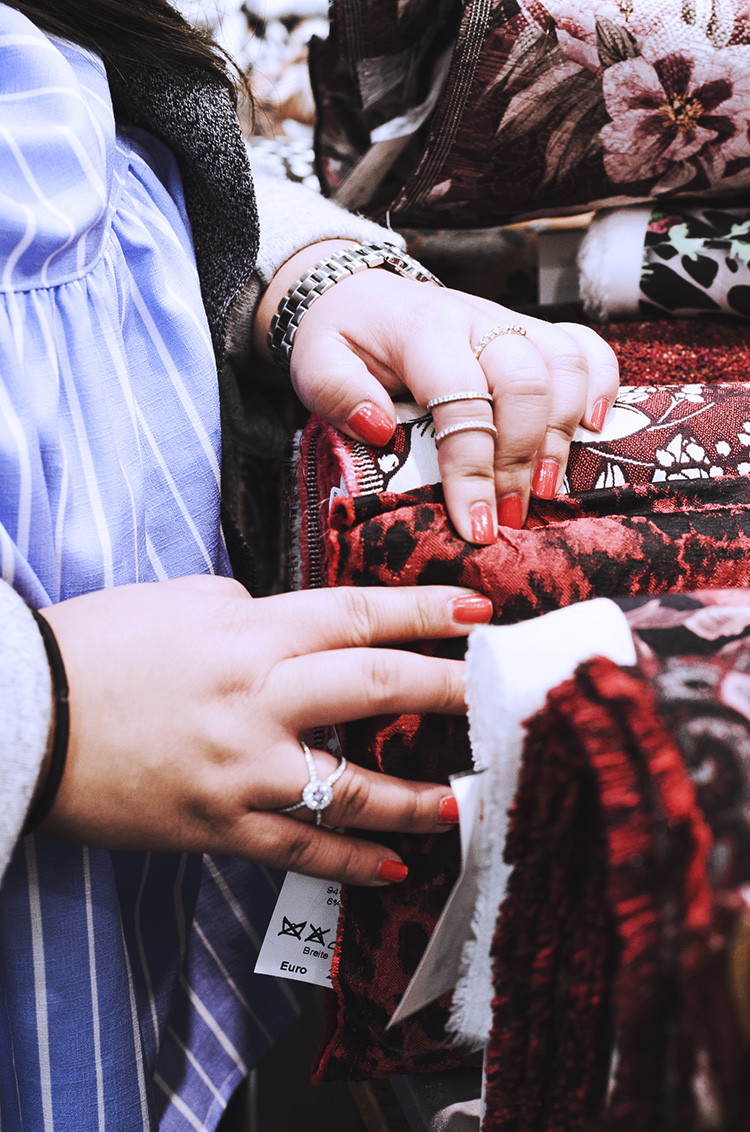 WHAT MAKES HIM SPECIAL: HIS WAY OF GIVING BACK

Like many designers he wanted to make beautiful dresses. But he wanted to be the one to make women happy by making dresses for them to highlight their natural beauty. It was his way of giving back. Why giving back? Because he was loved so much by so many women like his mother, grandmother, cousins, friends and aunts. 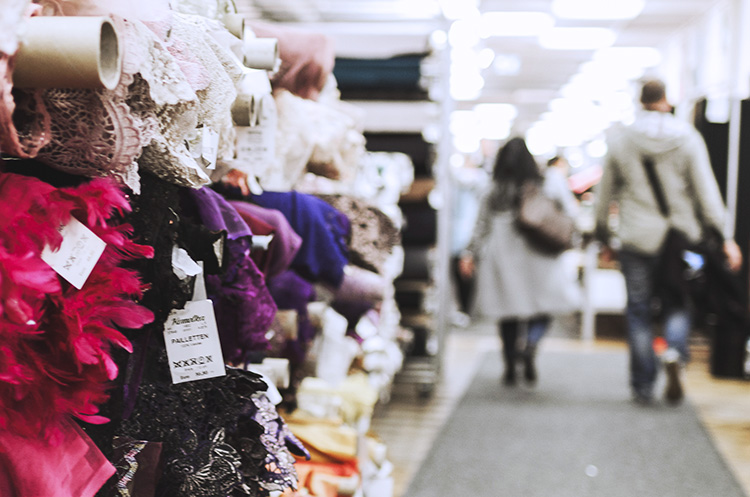 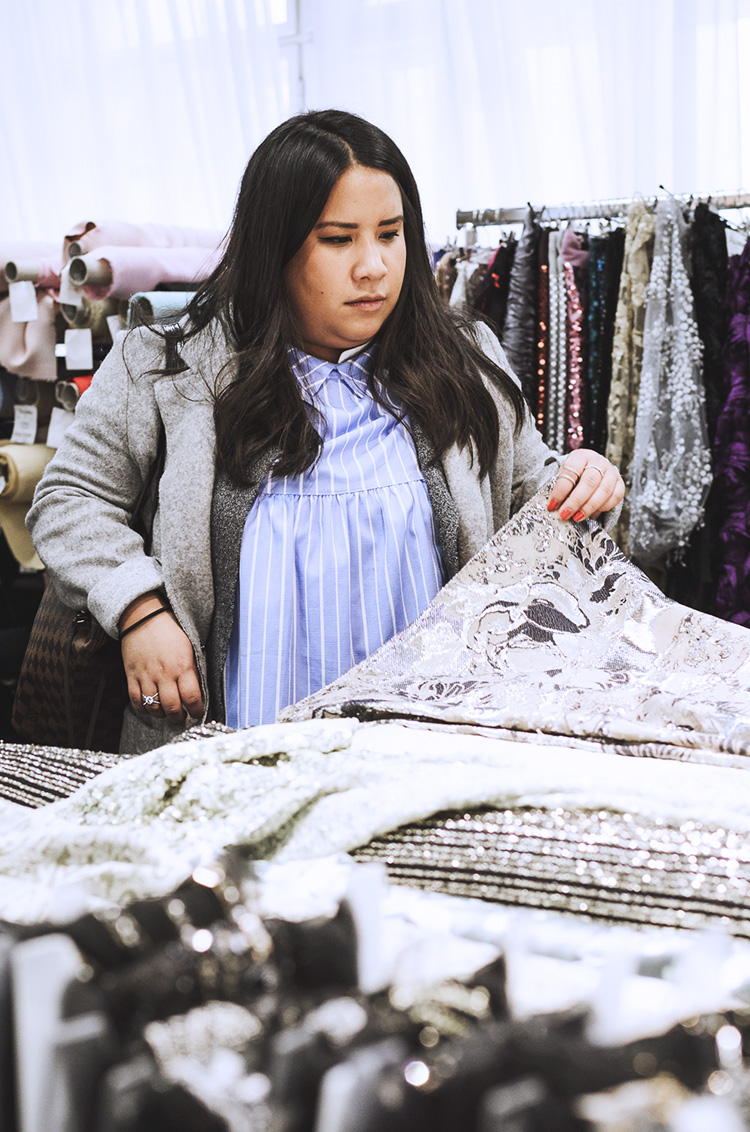 He now works at Atelier Schnittbogen. He specializes on creating beautiful unique items which are not presented based on the season but depending on the dimension of his collection. I had a really good talk with him and I really like the fact that he lets the dress fit you and you don’t have to fit into that dress. Also I really like that he has a different mindset, a really different but interesting creative angle and a completely different way of how he works. I kind of see that he also likes to mix up really old fashioned elements with a new and fresh twist and still he is capable to keep it classy and couture. 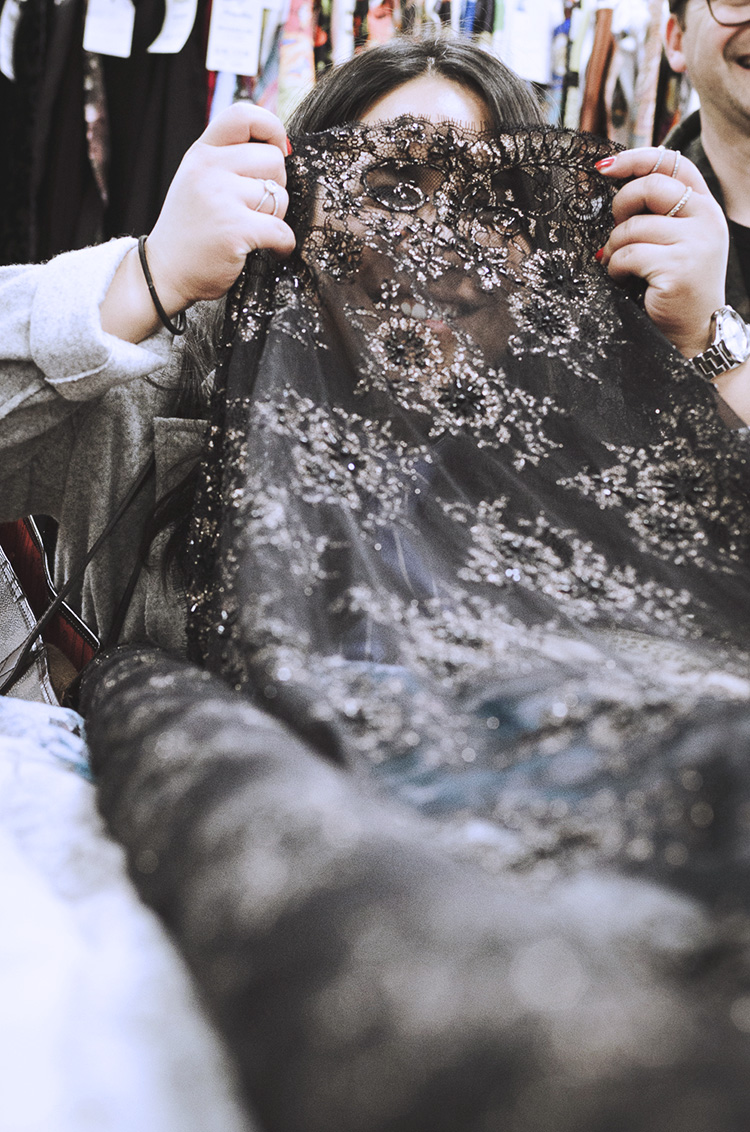 LEARN FROM THE ONE WHO HAD TO GIVE IT ALL

I am really happy that I get the change to collaborate with Goran. I think that especially because he really started that young that he has so much experience to share. I watched him look at the fabrics, I watched him when he tried to get a picture in his head and it is always amazing to see how other people function and work. How excited they get. And that makes me excited. To see that a designer, that has collaborated with a lot of people, still get’s excited when he gets to work with someone like me – someone who has never done something like this before. I appreciate that he still listens to my suggestions and inputs even if I am really not in the position to tell him, how something works. I think I can talk for the both of us, that we can’t wait to share the final result with you. But guess what. If you want to see the reveal, you have to find me. Hint: It will be a special occasion 🙂 Make sure to check out maxima.at to stay tuned. 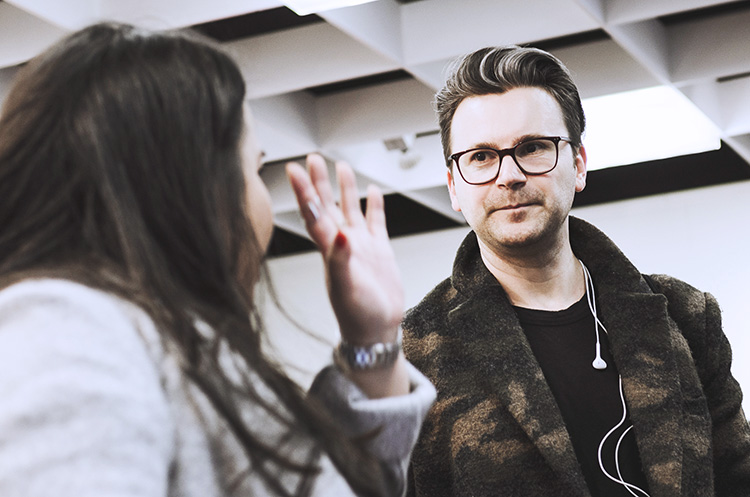 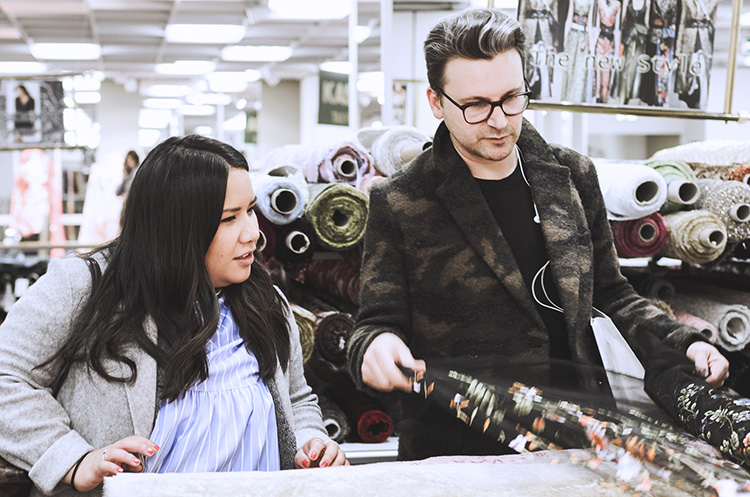