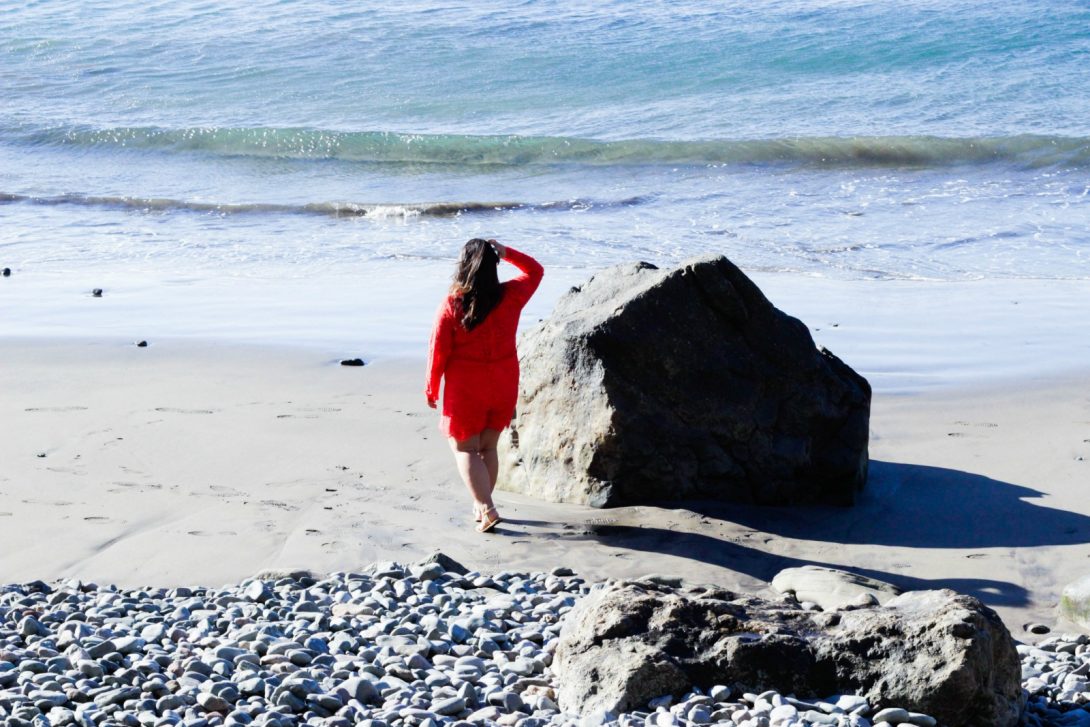 Final goodbye? Am I leaving the country again? Not yet. Am I officially saying goodbye to summer? Kind of – but not for too long. Last week has been a very rough one. 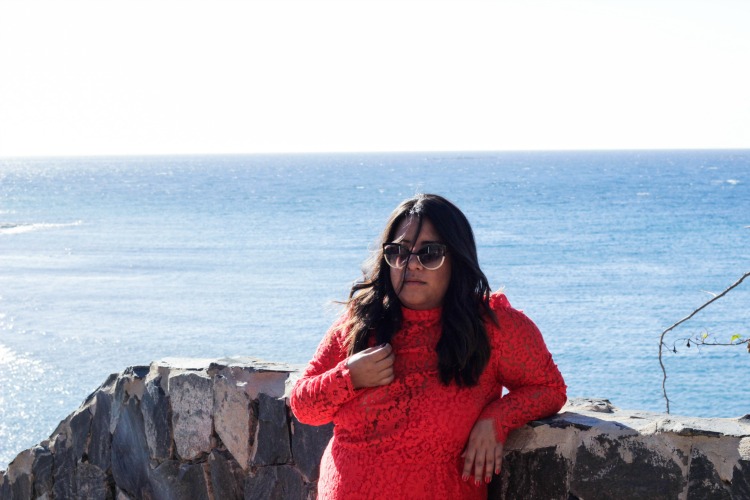 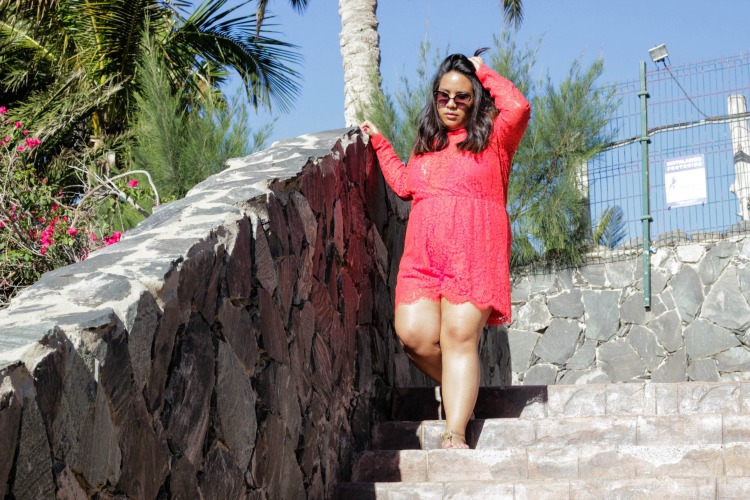 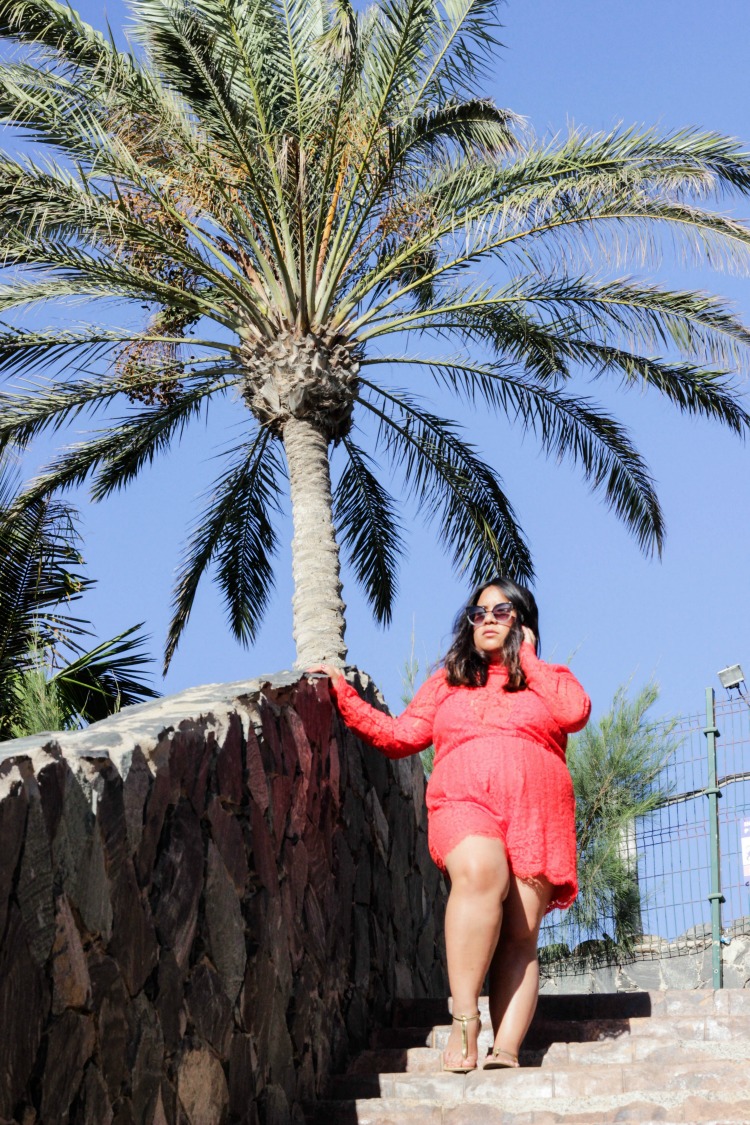 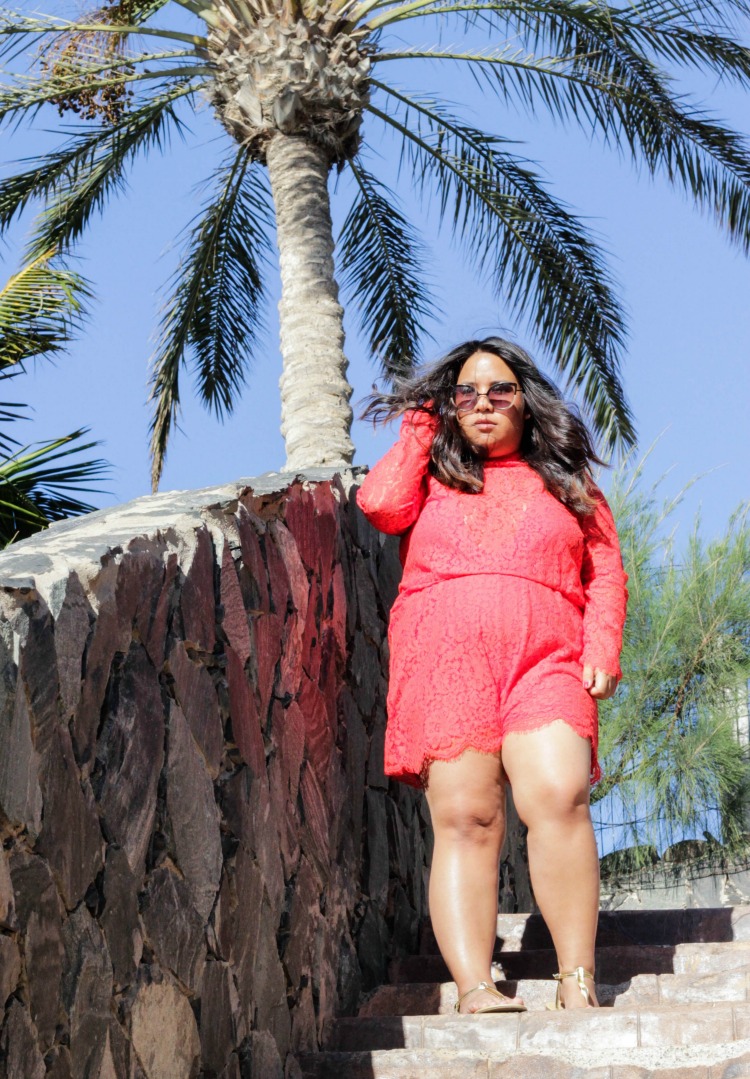 When I arrived at the airport on sunday early in the morning, I already knew that this week is going to be a rough one. Not only because I’ve had a week full of sunshine and a late summer vacation, but also because I had to go straight from vacay to working on a weekend for a campaign. There was already a lot going on. Let’s fast forward. This week has been a very busy one because I had to come to an end with all the projects. Yes. After five short months I decided to quit this job. People who know me will ask themselves why I did that. You know, sometimes it is not only about what you do. But what you want to be. And what you’re part of. I loved what I’ve been doing for the past months and I had a great time. But there are some circumstances that I can’t identify myself with. And sometimes you just have that feeling that something isn’t right or at least doesn’t feel right. Sometimes it’s about you and only you. No guts no glory. Anyways. Friday. My last day. Eyes were filled with tears. But not mine. And this is the actual beginning of today’s post. 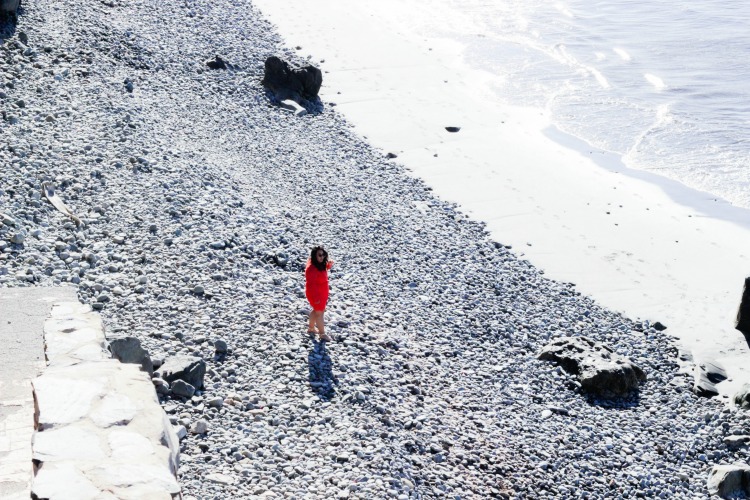 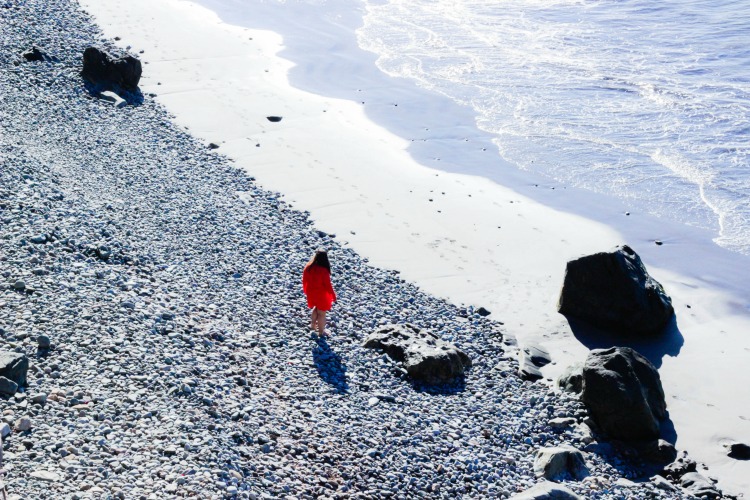 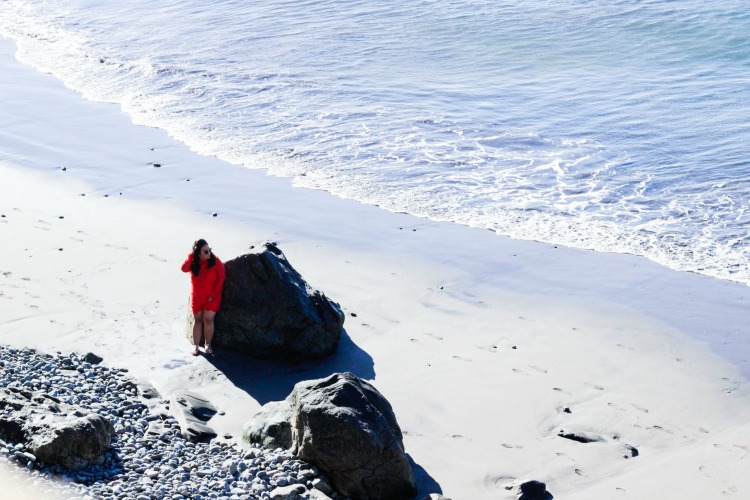 Typical farewell mood. Goodbye mails. Everyone’s hugging each other, some are crying. Speeches. And there’s me. Playing N*Sync’s ‘bye bye bye’ on my phone. Waving goodbye. Laughing and telling people to stop crying. And out of a sudden I heard the words: A heart of stone. I guess what they say is right. At least kind of. “With a heart of stone and easy goodbyes”. Believe me, saying goodbye isn’t that easy for me. I just don’t know how to react or behave in these kind of situations. I don’t feel like crying so I simply just don’t cry. I don’t like the feeling that people see me cry. That doesn’t necessarily mean that I’m not going to miss each and everyone I’ve been working with the past five months. Well, at least most of the people. So this is my final goodbye. Even if I decided to leave after such a short period, I can tell that I’ve learned a lot. Not only did I enjoy every single challenge, but I grew. I have learned how to say no. I have learned to speak out. I’ve learned that everyone has a different point of view when it comes to the definition of working together. And that working together is the most important thing when being part of a professional working environment. I’ve learned that speaking out is the best way to communicate. And that you speaking up will not always amuse everyone. And we all know that interpersonal relationships are as important as standing for oneself. So why didn’t I tell anyone these words on my last day? I loved being the silly one, the one to laugh with in our team. And that’s exactly how I want to leave this job. Why have I decided to still write down these words? Because I’m sick in bed and bored, haha. No, just kidding. I have read each and everyones message on the goodbye card they gave me when I was at home and felt like I have to let these words out now. I am now ready for my new job and for new challenges. 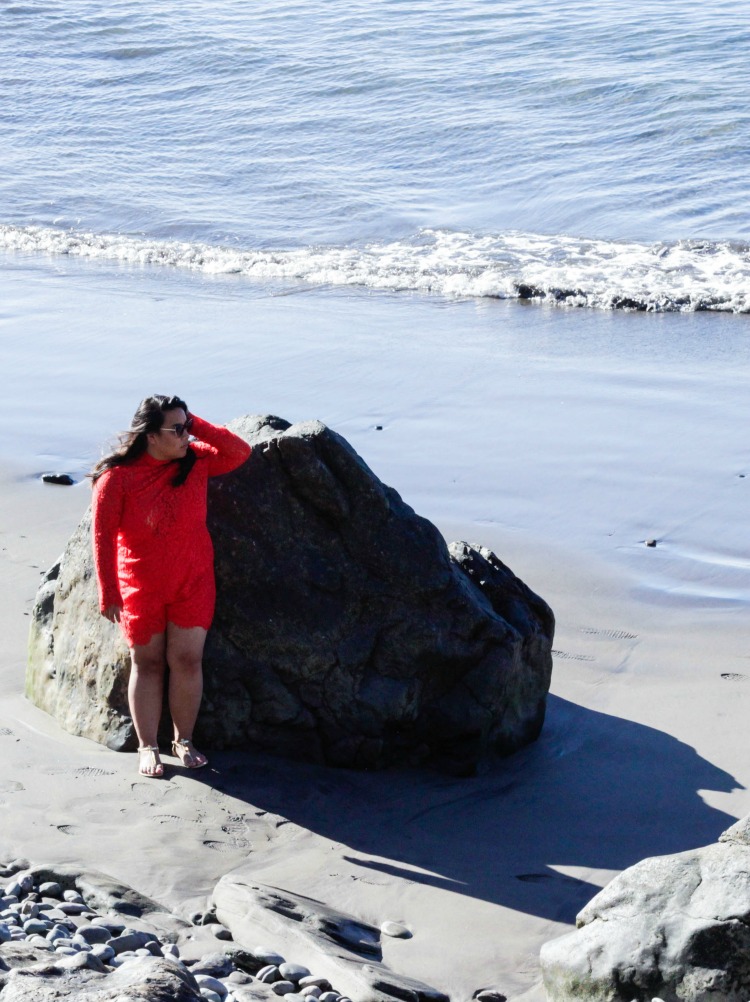 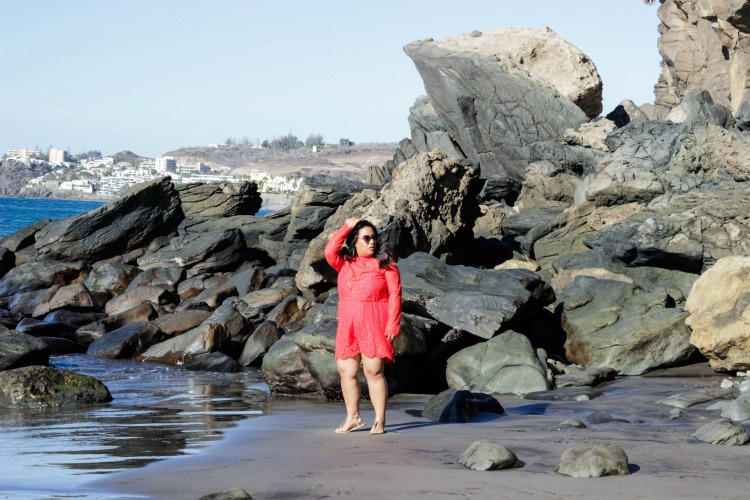 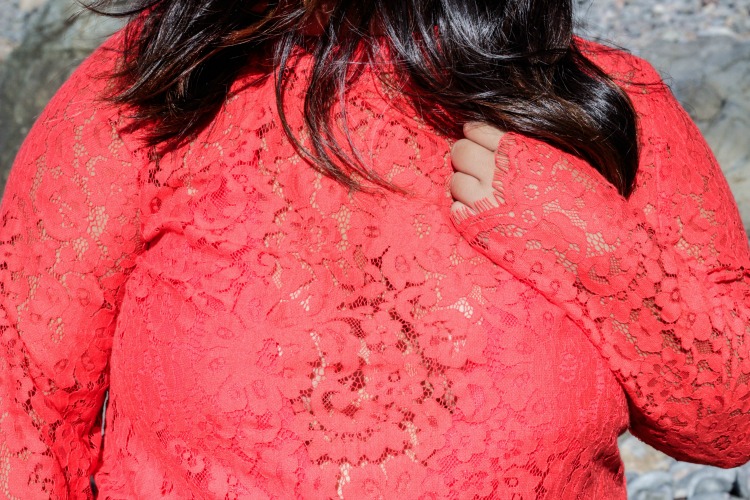 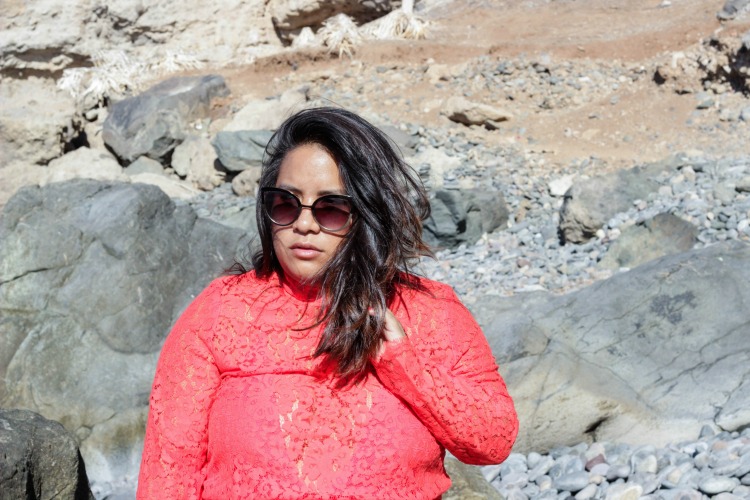